How Much Do Deck Builders Make

How Much Do Deck Builders Make 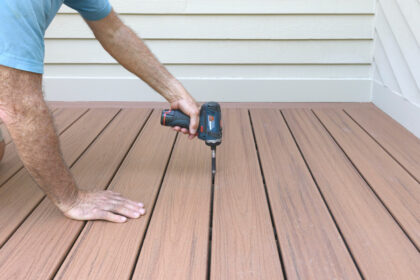 What Is A Deck?

A basic deck is a flat surface that is affixed to the outside of a house or other building. Decks are usually made from wood, but they can also be made from composite decking materials such as plastic or concrete. Decks are usually built in the back yard of a house and are used for entertaining, relaxing, and occasionally dining.

What Does A Deck Builder Do?

A deck builder is responsible for the construction of decks. This includes measuring and cutting lumber, installing support beams and joists, attaching the decking material to the frame, and adding any finishing touches such as railings or stairs. Deck builders must be able to read blueprints and follow instructions carefully to create a safe and functional deck.

Average Salary Of A Deck Builder

According to the average salary, a deck builder makes about $18.89 per hour or $39,282 per year. However, salary can vary greatly depending on experience, location, and other factors. For example, deck builders in New York City tend to make more than those in rural areas.

In addition, deck builders who have been in the business market industry for many years or who have completed salaries can vary based on experience, material prices, education, and location.

There are several factors that can affect how much a builder’s deck estimates or how much profit a deck builder earns even per square foot. Some of these include:

Deck builders who have been in the business for longer usually make more than those who are just starting. This is because they have honed their skills and have a better understanding of how to build a deck correctly and efficiently. In addition, more experienced deck builders in different companies may have a larger clientele, which can lead to higher earnings.

As with most jobs, location is a major factor in determining salary. Deck builders who work in large cities or affluent suburbs usually make more than those who work in rural areas. This is because there is more demand for deck builders in these areas and because the cost of living is higher.

The type of work that a deck builder does can also affect earnings. Deck builders who specialize in building custom decks or decks with special features such as built-in pools or hot tubs usually make more than those who build more basic decks.

Although most deck builders do not need formal education, those who have completed a training program or have a degree in carpentry or engineering usually make more than those who do not. This is because they have the communication skills and knowledge necessary to build complex decks.

According to average salary, the top 10 highest paying cities for DECK builder jobs are:

The average salary for a deck builder in San Jose, CA is $47,266. This is much higher than the national average of $39,282. This is due to the high cost of living in San Jose, as well as the many affluent suburbs that are located nearby.

The average salary for a deck builder in Jackson, WY is $46,747. The monthly salary is higher than in San Jose and Oakland, but the cost of living is also much lower. They make $3,896 per month and $899 per week.

In Hayward, CA, the annual average salary for a deck builder is $45,831. The monthly salary is around $3,819, and the weekly salary is $881. The cost of living in Hayward is a bit lower than in San Jose and Oakland, but it is still relatively high.

The average salary of a deck builder in Vallejo, CA is $45,759. This is lower than in some of the other cities on this list, but the cost of living is also lower. Deck builders in Vallejo make around $3,813 per month and $880 per week.

Deck builder in Seattle, WA makes an average salary of $45,692 yearly. The monthly and weekly pay is $3,808 and $879 respectively. The cost of living in Seattle is high but not as high as in some of the other cities on this list.

Sunnyvale, CA is a city located in Silicon Valley. The average salary of a deck builder in this city is $45,284. Deck builders in Sunnyvale make around $3,774 per month and $871 per week.

Get Your Deck Ready For Summer

Now that you know the average salary of a deck builder in various cities, it’s time to get your deck ready for summer. If you’re not sure where to start, check out our articles on how to build a deck and how to choose the right materials for your deck. Or, if you’re feeling ambitious, you can contact ATX Residential Construction to get a free quote on having a custom deck built for your home. We specialize in custom home building, remodeling, and additions, as well as decks, patios, and outdoor living spaces.

What you can read next 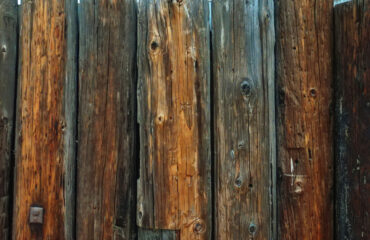 5 Tips On How To Protect Wooden Fences From Rotting 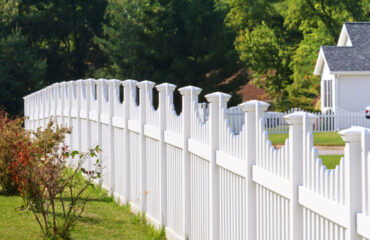 5 Fence Tips To Take Care In the Summer Season 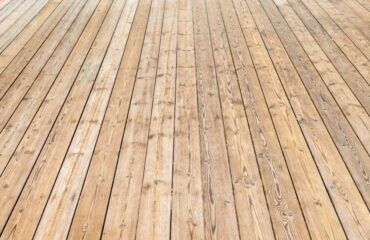 Learn The Basics On How To Build A New Deck

Don’t take our word for it – hear it from our happy clients!

William and his team came out to repair just a section of our fence. They were very professional and pricing was spot on for the job. I would highly recommend ATX Residential Construction to anyone in need of their service. Thanks again William!

We had ATX Residential Construction work to replace one side of our fence. The team was great overall and we are very happy with the result. They were communicative, had the best price after multiple quotes, and very accommodating with scheduling changes due to delays and weather. We plan to use them again in the future :)

ATX was pleasant and professional. They were very patient and helpful while getting our fence approved by our HOA. Communication was timely and helpful. I would highly recommend them!

Fair prices, on time, and shot me straight.
Conveniently offered electronic payment for no need to carry large sums of cash.

Awesome Company! Very happy and would recommend them to anyone looking for fence work. I had them replace 2 sections of my fence and a gate. William was very professional, had the job done in less than a day and it looks great. Looking forward to contacting them next year to redo my deck. 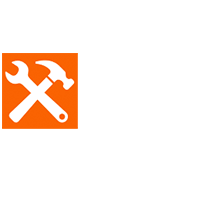 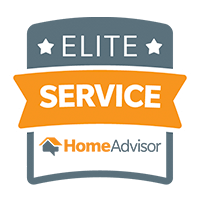 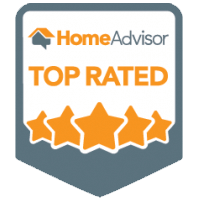 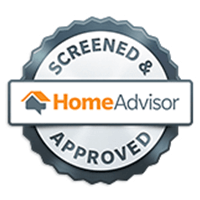 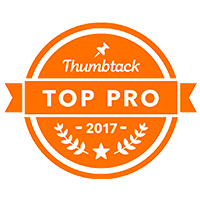 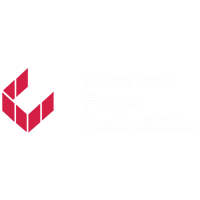